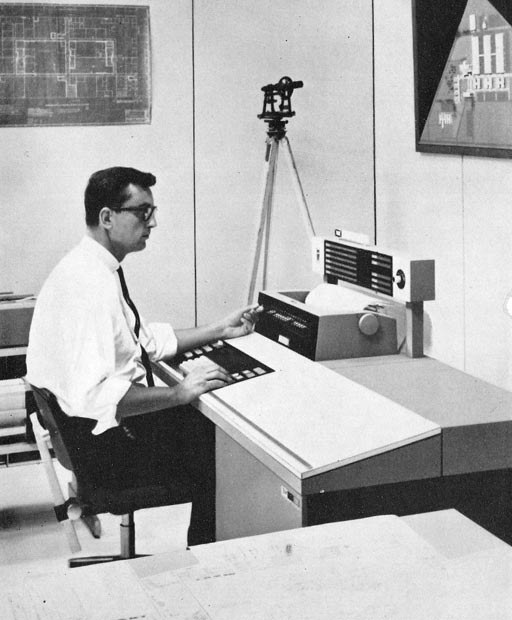 Metro Modular was started in 2014 under the flightpath of Sydney Airport, but my roots go way back beyond that to a misspent adolescence building sonic gizmos published by Electronics Australia and ETI that occasionally did something useful.

I returned to the DIY fray in 2007 with an Elby Designs Eurorack kit that quickly led to an obsession. My DIY passion led me to the Muff Wiggler forums in 2009, the scene around Mutable Instruments in 2011, and after years of being inspired by others' genius and learning from their boo-boos, a realisation  that I could offer something myself.

In mid-2014 I decided to reissue the long-ignored Aries series, whose elegant schematics had long fascinated me, as a training exercise to teach myself software tools and to set up a production process with the goal of eventually realising some long-gestating original ideas.

Keep watching-you ain't seen nothing yet!